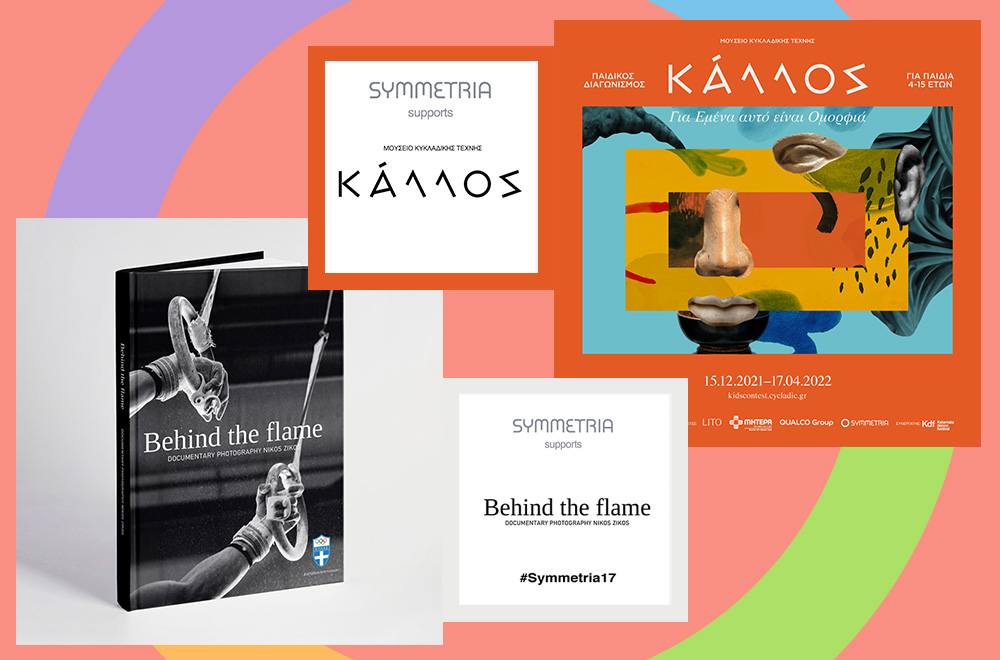 Recently SYMMETRIA supported The Museum of Cycladic Art’s 9th kid’s contest, called “KALLOS: For me, this is Beauty”. The contest is presented virtually for the second time! Inspired by the archaeological exhibition “KALLOS: The Ultimate Beauty,” the Museum of Cycladic Art invites children ages 4-15 to play a puzzle- like game and create an image that captures beauty.

“Behind the Flame” photographic documentary by Nikos Zikos:

“Behind the Flame” , which highlights snapshots of leading Greek athletes and depicts the pain, effort, difficulties and emotions that accompany qualification for the Olympic Games.

The works, after being exhibited in Technopolis of the Municipality of Athens, are now hosted in the new, state-of-the-art Olympic Museum of Athens. With the support of the Hellenic Olympic Committee, Nikos Zikos photographed more than 25 athletes, among them the gold Olympian in rings Lefteris Petrounias and gold Olympian in the short jump Katerina Stefanidi. 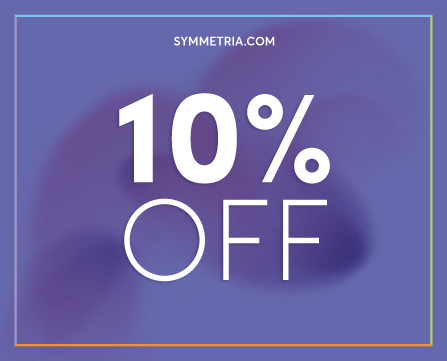 Thank you for signing up!